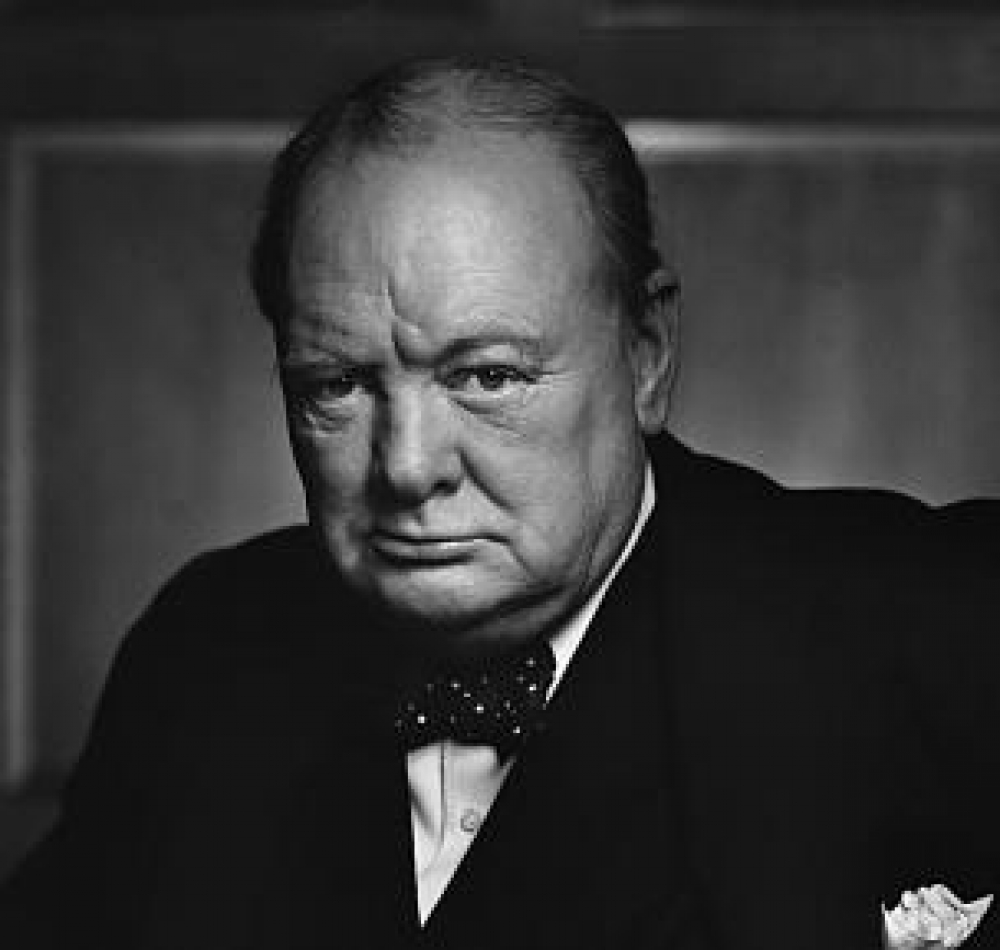 SHARE
I believe that leadership begins and ends with trust. For leaders, in all walks of life, to be effective they must first earn the trust of their people.
Without trust, a leader cannot inspire, motivate, recruit talent, or invoke commitment to her cause. Therefore, the most she can expect to get from her subordinates is compliance. In fact, in extreme situations, she may not even get that.
People follow leaders they trust. Because they trust them as a person, and they trust their capabilities to lead them to the promised land. Employees want to work for managers that can lead them to commercial success and professional achievements. Athletes want to play for coaches that can lead them to win championships. Soldiers follow commanders that can win the battle and bring them back alive.
I’ve experienced it first hand as a young officer in the military. In June 1982, I was a young lieutenant and a platoon commander in an elite combat unit. It was my first assignment as a commanding officer.
We were going into our first real battle. As we started moving towards our target we came under heavy fire. As a result, some of our armored vehicles were hit, and we had casualties.
At that point, a sergeant from my peer’s platoon called me on the radio. He informed me that he and his team are joining my platoon. This was not according to plan, nor was it an order by his commander. This was his initiative.
Given the circumstances, I approved his request and he joined my platoon and remained under my command until he finished his military service.
I learned later that he did this for a simple reason – to stay alive. He felt that his team’s chances of getting out of this battle in one piece are better under my command than under his original commander. He had greater trust in me.
The military is the ultimate command and control management culture. Furthermore, as a commander you expect your soldiers to obey and execute your commands and orders. You train and discipline them to do that from the first moment they put on a uniform.
Like the famous scene in the Oscar-winning movie “A Few Good Men”; where Jack Nicholson, playing Marine Colonel Nathan R. Jessep, tells Navy legal officer Kaffee, played by Tom Cruise, during his interrogation: “We follow orders, son. We follow orders or people die. It’s that simple”.
However, even in the army, leaders must first earn the trust and respect of their people. Therefore, they have to lead by example. They need to do the right thing. And, they must demonstrate integrity and dignity, as well as professional competence.
Follow
SHARE

One thought on “The Most Important Trait of a Leader”