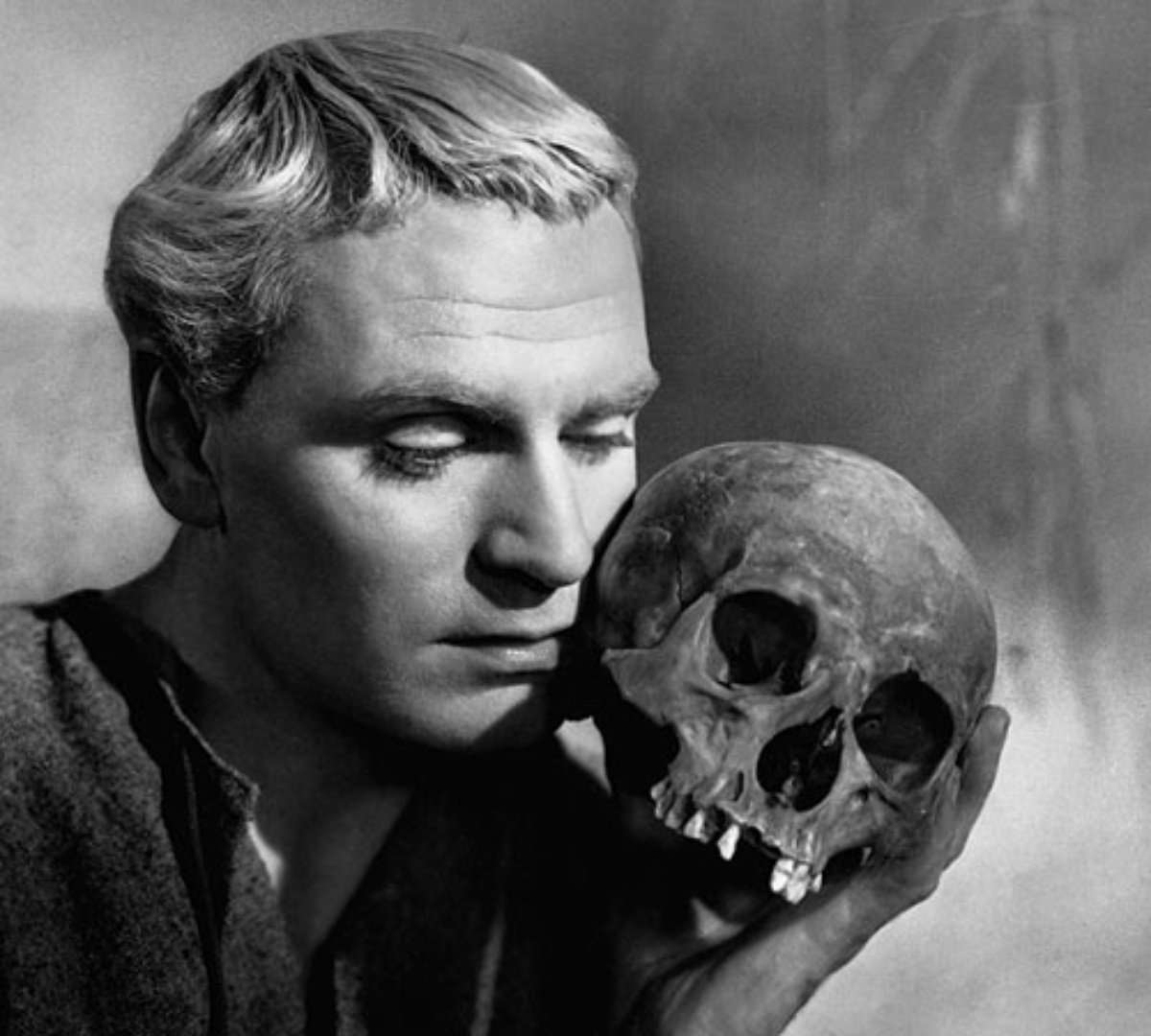 Every startup has its own unique story, including different challenges, circumstances, people, and results. And yet, there is one thing that’s common to most, if not all startups. That’s the need to make some changes and detour from their original idea and plan.

That change is also known as a pivot. Steve Blank defines a pivot as: “a substantive change to one or more of the 9 business model canvas components.”

Having said that, in order to succeed, startups need to maintain focus and execute their plan to perfection. Otherwise, they risk getting late to market with their product.

Time to market is a critical element for any company. Even more so for startups that always have limited funding and resources. Being late to market could spell death to a startup company.

To quote the late Steve Jobs: “People think focus means saying yes to the thing you’ve got to focus on. But that’s not what it means at all. It means saying no to the hundred other good ideas that there are.“

But that’s much easier said than done. How do you decide when it’s time to pivot and when to stay the course? And how do you pick between several good alternatives?

Steve Blank suggests that anytime you discover that any one of your initial hypotheses was wrong there is a need to make a pivot and change the hypotheses. That makes good sense.

However, what if it’s not clear that your hypothesis is wrong? What if you simply come across another good option, such as another good idea, a new potential market, etc.? How do you decide then whether to pivot or not?

You need a simple and effective decision-making process. I would like to offer the following simple approach.

It starts with having a clear purpose for your startup. What are you about? What would be considered a success for you? Without that, it becomes very hard to make the right choice.

If your purpose is clear, and both alternatives seem to support it, you should look at your immediate objectives and priorities. Those change as your startup progresses. An early stage startup needs to consider which path will enable faster and better funding options. Growth stage startups are looking for ways to accelerate revenue growth and increase profits.

An Example of an Early Stage Startup

For example, let’s take an early stage startup that started with an idea to solve a very specific problem in market A. They develop an innovative technology that uniquely solves this problem. In addition, they have an early prototype and have successfully completed a proof of concept. This led to high interest and demand from their target customers.

In the meantime, they realized that this technology has other potential applications in very different markets. Moreover, some customers in market B have also expressed great interest in their technology. They have a high-priority need that until now could not be addressed with existing products.

Our startup now faces a real dilemma. Do they stay with their current plan and go after market A, or should they pivot and pursue market B?

To solve this dilemma, I would suggest the following decision criteria:

For an early stage startup market traction is huge. It significantly increases their chances to raise money, or better yet, create bootstrapping opportunities.

One way to determine that is to check in which of the two markets is your idea/product a must have for your customers? Where is it a higher priority that will cause them to want it ASAP, and be willing to pay for it? Where are there less (or seemingly no) viable alternatives to your product? That’s the market you want to start with.

In conclusion, to pivot or not, is the startup version of “to be or not to be”. And if you want to “be” (a success story), you should make the right decision in a timely manner.

Good luck with your next pivot.