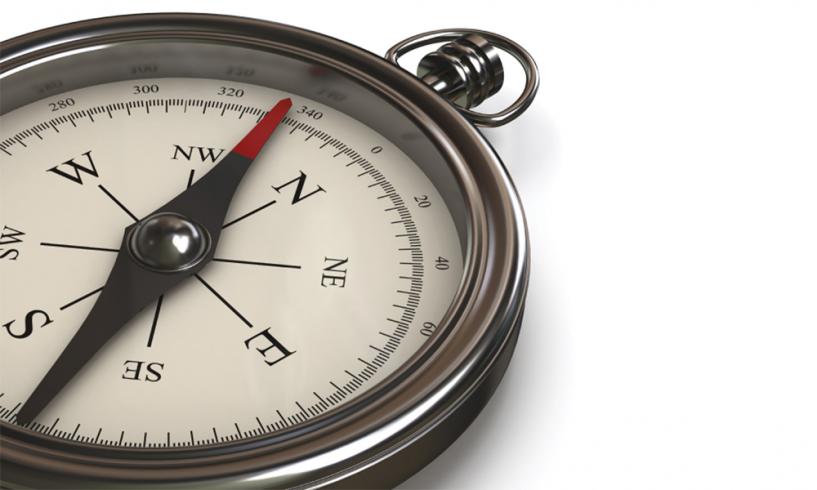 Great leaders make their lasting mark during the most challenging times. They make their greatest impact in times of crisis and peril. That’s when leadership is needed most.

During the course of history, there are several good examples of such leaders. Abraham Lincoln, Winston Churchill, and Franklin Rosevelt, to name a few.

But it’s not just in times of war that leaders are measured. It’s also in times of change, chaos, and uncertainty. When feelings of fear, anger, and hate start to spread and threaten to destroy our society and communities. That’s when great leaders become the moral compass for their people.

For example, when the Indian independence movement fought to end British rule in India, and when black South Africans fought to end apartheid in South Africa,  leaders like Gandhi and Nelson Mandela set the moral and ethical values for their nations. In their actions, words, and behavior, they set an example for others to follow.

The term moral compass is an accurate one. A navigational compass is essential when you lost your way, it’s dark, and you are unsure of which direction to go. For many people, this stressful situation leads to fear, uncertainty, and doubt. That’s when you need a reliable compass to clearly, and decisively show you the way. A compass is also consistent. North is always north. No matter what.

We expect the same of leaders. In those dark days, when it seems that we’re losing our way, when negative emotions take over, they need to rise. To set the example. To clearly, courageously, and consistently show us the right way.

So, in times like these moral leadership needs to come from other leaders. Local community leaders, such as mayors can make an impact. Think of Rudy Giuliani, the former mayor of New York, following the 9/11 attack on the World Trade Center. More recently, the mayors of sanctuary cities, including Los Angeles, Chicago, and New York, who refuse to comply with Trump’s executive orders against illegal immigrants. Even when threatened with losing federal funding for their cities.

Also, business leaders need to provide moral leadership for their people and define the moral and ethic values of their brand. They set the tone for their companies. Furthermore, their words, actions, and behavior say what their brand stands for. As I’ve written in a previous post, this sends a strong message to employees and customers alike.

In conclusion, we’re living in trying times. Whether the trigger is terror, immigration, totalitarianism, or racism, it seems that in many parts of the world we’re on the brink of darkness. It’s time for leadership, moral leadership.