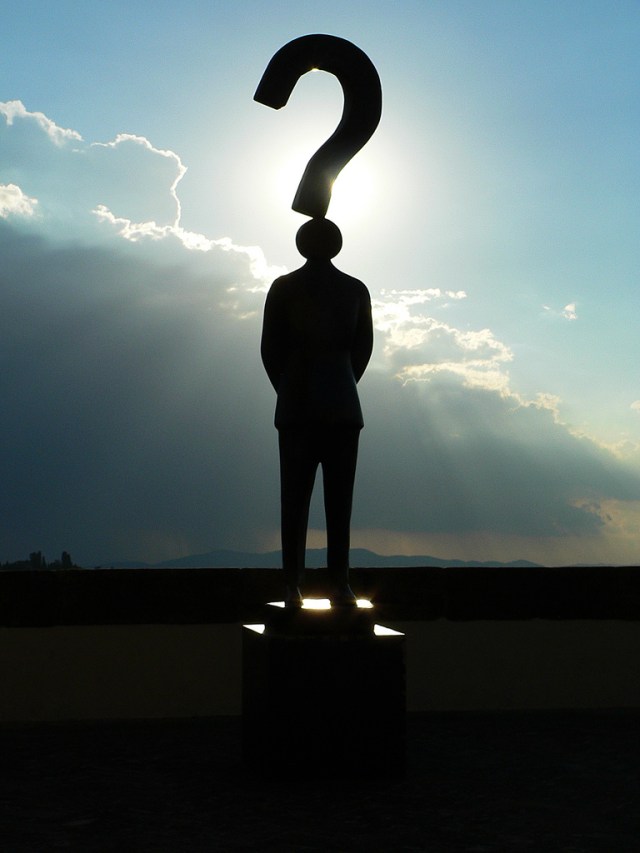 As leaders, we sometimes feel that we’re expected to always have the right answer. That our experience, position, and the confidence our people have in us makes it our job to do so. And yet, that’s not what makes a leader great.

In fact, great leaders acknowledge that they don’t always have the right answer. Rather, they ask great questions.

In the first two startups I worked for, I had the same position – VP of marketing and business development. So, in both companies, I was a member of the executive team. But, the two CEOs were very different in their management style and leadership philosophy.

Both were very smart, with a strong technical background. And yet, one believed that he had all the answers. That he was the smartest person in the room. Thus, he didn’t need to consult with his team or involve us in his decision making. Why should he? He already knew what the right answer is. It was a very frustrating and unpleasant environment to work in. I left after only one year (and I wasn’t the only one). The company eventually ran out of money and ceased to exist.

The other CEO had a very different leadership approach. He believed in teamwork. And, he delegated responsibility and authority. He involved us in making all key decisions, including company strategy, product roadmap, and business development. He asked questions and let the team come up with the answers. We all felt that we are making a significant contribution to the company. We had very high motivation and great satisfaction. That startup had a successful exit.

Effective leaders understand that the best solutions, or answers, are created when you involve and engage the right people in a diverse, constructive and creative process. And, it’s the leader’s job to assemble the right team and ask the right questions.

A good question will inspire analysis, synthesis, interpretation, and critical thinking. Albert Einstein once said that if he had an hour to solve a problem, and his life depended on it, he would spend the first fifty-five minutes determining the proper question to ask.

Furthermore, by asking a question, rather than offering an answer, a leader empowers his people. It makes everyone share the ownership of the problem. It gives people the space to think, to be creative, to take the initiative.

Also, when a leader admits not having the answer, it doesn’t make him weaker. Rather, it makes him more effective. This show of candor and humility makes a leader more trustworthy and respected. By asking the right questions, a leader effectively tells his team that while he doesn’t have the answer, he has confidence in the team to come up with the right one.

In addition to asking the initial question, a leader needs to facilitate and lead the process. She should ask follow-on questions, challenge assumptions, and listen without judging or criticizing the proposed answers.

Asking the right questions would ultimately lead to good answers and results. Consequently, making the team and its leader highly effective and successful.

Therefore, leaders need to develop the skill of asking good questions. They need to make it an important part of their leadership toolbox. You can find some good examples of such questions here.