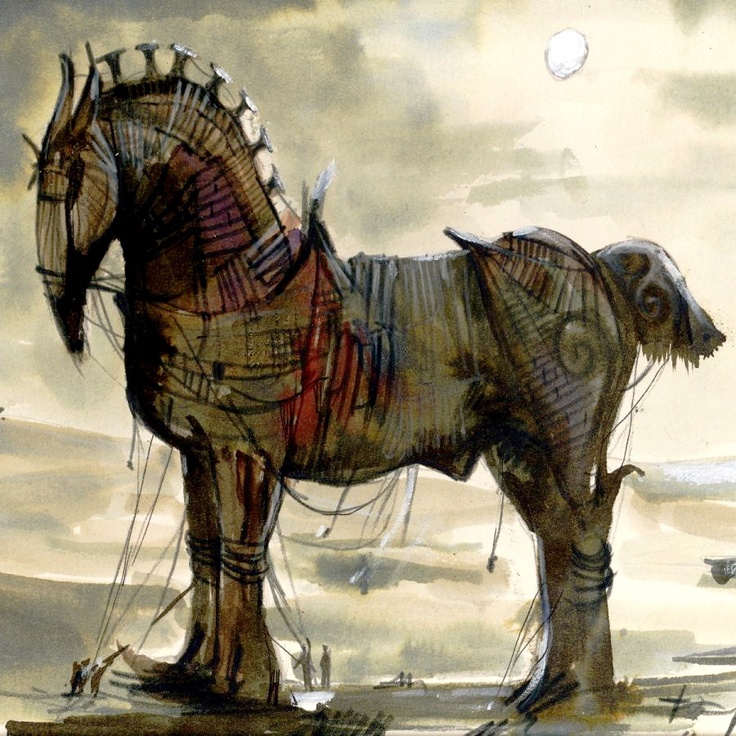 SHARE
We are all familiar with the historical mythology of the Trojan Horse. Sadly, in recent years we’ve also been introduced to its contemporary version in the form of Trojans. These are malware programs containing malicious code that, when executed, carries out actions determined by the nature of the Trojan. They typically cause loss or theft of data and possible system harm.
But there is another type of Trojan horse, less familiar though just as malicious and harmful. This is the Trojan horse investor.

What is a Trojan Investor?

The Trojan horse investor is someone who presents himself as a credible startup investor, however, has a very different agenda. His purpose is to take over the company and lead it in a direction that suits his own interests. Not necessarily those of the founders or the other (minority share) investors.
A typical financial investor invests in a company because he believes in the founding team, their idea, and its business potential. A Trojan horse investor has a very different motivation. He seeks to take over the company and its IP and use it to achieve his own business objectives.
His Modus operandi is quite simple. For example, let’s take an early stage startup that’s trying to raise $2m in order to develop its first product.
The Trojan investor offers to make a considerable investment of say $1.5m. Such an investment is typically hard for an early stage startup to ignore. It’s not entirely what they need to develop their product and go to market; however, it’s a good start and may last them for a year.
However, this “Trojan horse investment” comes with some very specific terms and conditions. For example, a relatively low valuation that guarantees the investor a large share of the company. It can also include some veto powers that essentially limit the company’s funding options in the next round. Consequently, they will be forced to take additional funding only from the “Trojan investor”.
Thus, a year after their investment round of $1.5m the company runs out of money. They don’t have a product yet, nor any customer deployments, not to mention actual revenue. Their bargaining power is weak and valuation low.
That’s when our Trojan investor comes to the rescue. He offers them additional funding at a low valuation. The founders are forced to take this offer in order to keep the company running. Now, his takeover is complete. He has obtained full control over the company, in terms of equity, and board representation.
Game over!
The startup founders, who worked hard and risked everything to start the company and create its IP, are now left with a very small share of the company. Thus, have no control over its direction, and no influence in its operations.
For the Trojan investor, this approach is more advantageous as compared to other alternatives, such as acquiring the company or paying NRE to develop his product. In the investment approach, he ends paying much less than a straight-up acquisition. Furthermore, unlike an NRE payment, he gets his product, as well as the entire company with its IP.

How to avoid the Trojan Investor?

So how can entrepreneurs avoid this Trojan investment? Unfortunately, there is no “investors’ antivirus” that you can install and run. And yet, I would like to offer a few suggestions:

So beware of the Trojan horse investor. He can turn your dream into a nightmare.