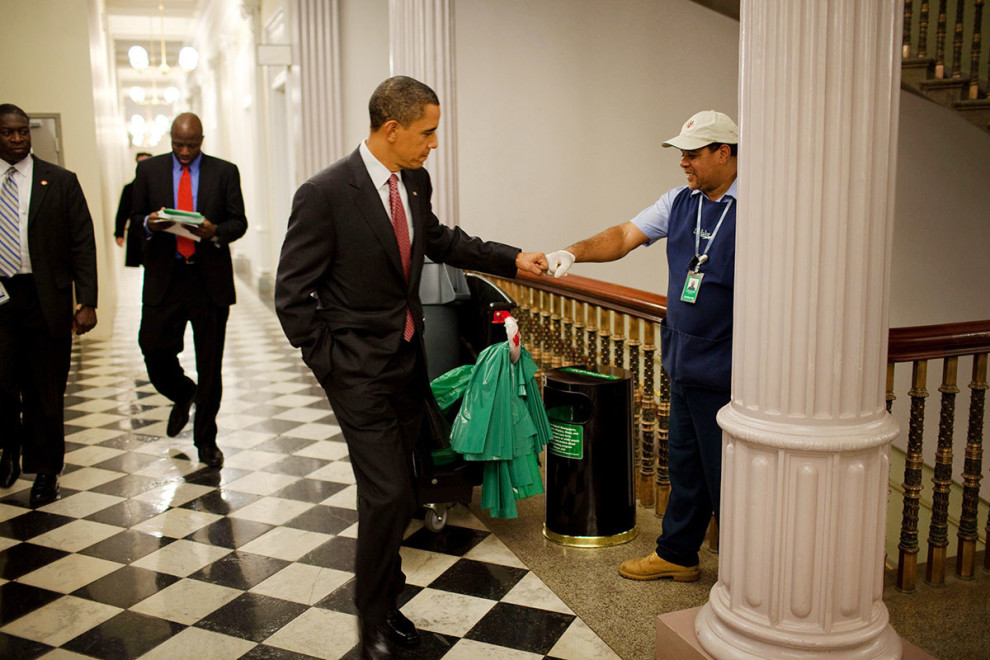 Sometimes small acts of kindness can have a profound and lasting impact. When leaders demonstrate genuine care for their people, especially those in inferior positions, they can inspire them. These acts of kindness enable leaders to connect with people at an emotional level. That builds trust and creates loyalty.

The following story is a great example of such leadership.

Last week we celebrated the Purim holiday in Israel. It’s a holiday that gives kids and grownups alike the opportunity to dress up in costumes and have fun. Many cities in Israel have large parades in which schools, dance groups, and others march with their costumes. This is an annual holiday tradition in the city we live in. Families dress up in costumes and gather along the main street to see the parade and enjoy the festive atmosphere.

This is a tradition in our family for the past few years. So, on the day of the parade, my youngest daughter, Rhea, got into her Indian costume and we all went to see the parade. I should also mention that she is a child with special needs. She was born with a rare defect in her brain, and as a result, has delayed development. Consequently, she has difficulty in noisy crowded environments, such as this Purim parade.

However, this year the parade was special. First of all, her older brother was participating with his school. Also, the city’s mayor, who leads the parade, dressed up as Fireman Sam. He was greeting the kids and handing them medals. Sammy, as Rhea calls him, is her hero. She watches the TV episodes every afternoon. It’s her favorite program, by far.

So, that was a very strong incentive for her to stay and watch the parade, despite the noise and the crowds, and wait for Fireman Sam to come and give her a medal. That also enabled us to see her brother march with his school.

After a long wait, Sammy finally arrived. However, he was out of medals. So, he didn’t get off the fire engine to say hi and give her a medal. It was extremely disappointing for her. She kept asking me why he didn’t give her a medal and asked me to call him and ask him to bring her medal. To calm her down I promised that I would call him. I thought that this would be the end of that.

But that was not the case. All that evening, and the following morning she kept reminding me to call Sammy and tell him to bring her a medal. Seeing how important this was to her I decided to take a chance. I asked a friend who works in Rhea’s special education school, and has contacts at the mayor’s office, to tell the mayor about Rhea’s request. And so she did. That same afternoon, there was a knock on our apartment door. It was the mayor himself. He came to bring Rhea her medal.

Needless to say, she was extremely happy. My wife and I were speechless. Furthermore, we were truly touched and impressed by this remarkable act of kindness. The fact that the mayor took the time from his very busy schedule, to come in person to our home, just to give Rhea a toy medal was unbelievable. We were grateful. We were moved and inspired.

It reminded me that often small acts of kindness can touch people much more than great speeches, or impressive feats. They can connect people in a profound way. And, they create a lasting impact.

Rhea will never forget the medal she received from Sammy. I know I won’t.

4 thoughts on “A Gentler More Inspiring Style of Leadership”