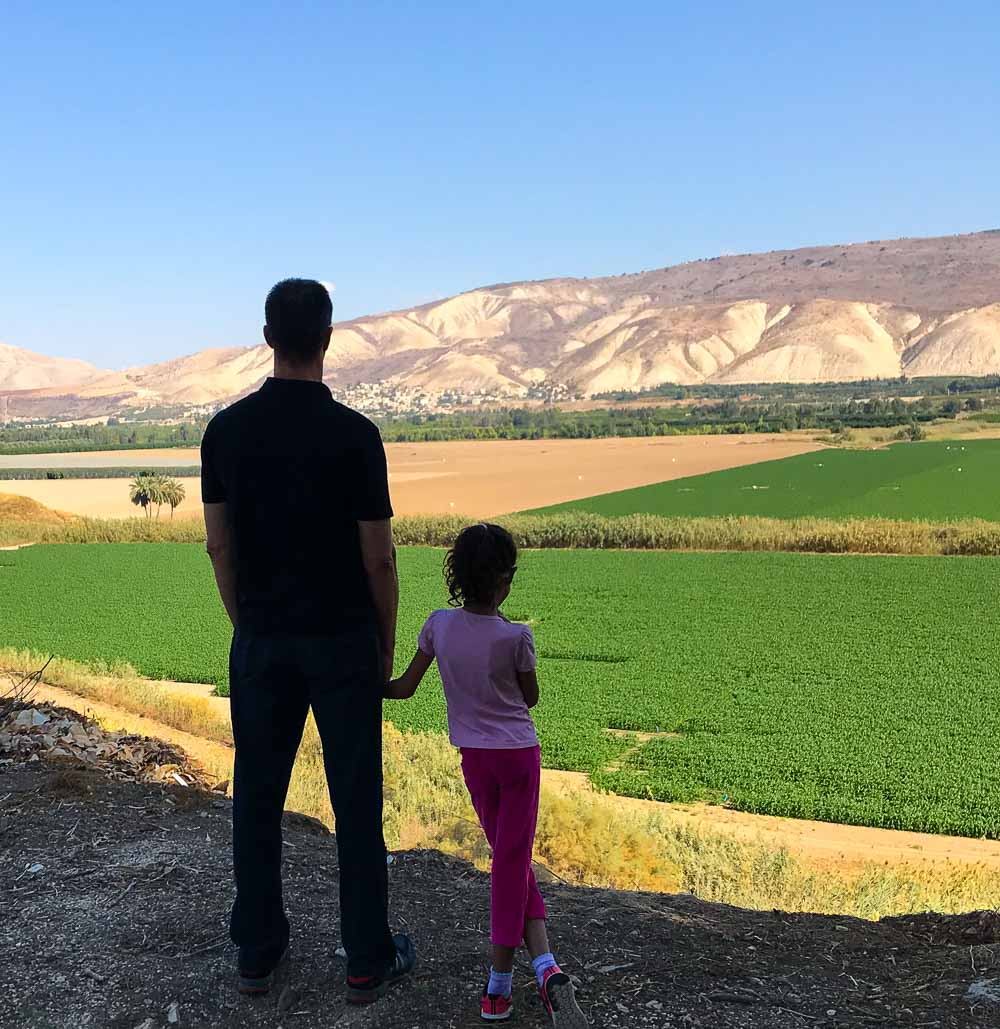 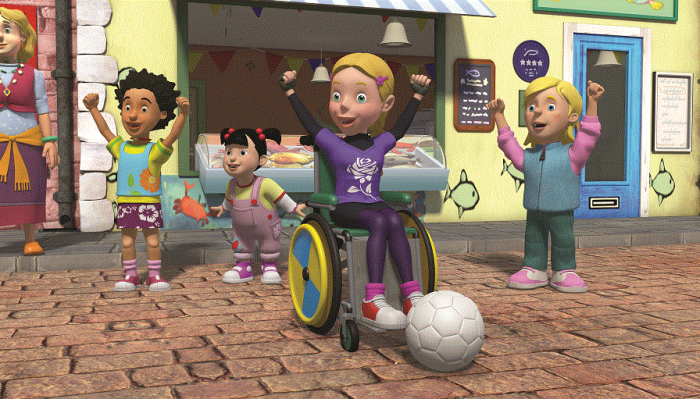 10. Real social change can only begin with the youngest people.

According to the World Health Organization (WHO), there are over 1 billion people with disabilities in the world today. That number is only expected to grow in the coming decades.

This is discrimination, plain and simple. And like any other discrimination, to effectively uproot it from our society there is a need for a holistic approach. But, the most critical requirement, in my view, is a social, cultural change. To put it simply, we don’t just need to include and accept people with disabilities. We need to take it for granted that they are just like us. People. With equal rights, and opportunities. And then, we must ensure that they can pursue those opportunities, and receive those rights.

Unfortunately, for this fundamental change to occur we need to start at the youngest age possible. Grown-ups are already tainted and influenced by decades, if not centuries of prejudice attitudes and behaviors toward people with disabilities. Same as with people of different color, gender, or faith.

Conversely, young kids are still pure. They are ready to accept any child as one of them. That is, if they have an opportunity to spend meaningful time with them. Such as sharing the same classroom, playground, etc.

This became very clear to me through my daughter’s experience. When she was four years old, she was in a special kindergarten for kids with disabilities. In addition to that, one day a week, she went to a regular kindergarten in our neighborhood. Fortunately for us, we live in a city that endorses and supports this type of inclusion. And yet, it’s the parents and teachers who make it happen.

Naturally, before she started this inclusion program I had my doubts and concerns. She had a significant delay in her development. That included cognitive abilities, speech and language, and motoric skills. I didn’t know how she would fit in with the other kids, how would they respond to her and treat her, and how would their parents react to all of this.

All of my concerns evaporated from the very first month. It was simply amazing to see how the kids accepted her if she was one of them. No one had to tell them to do so. Nor did they receive any special incentives or reasons. They saw a child their age and immediately found the commonalities and not the differences. Furthermore, they showed a great amount of empathy towards her. When she needed help, they were there to help her.

A lot of this success can be credited to the kindergarten teacher. She was passionate about our daughter’s inclusion in her kindergarten, believed in it, and was committed to its success. Her leadership by example set the tone in the class that enabled the kids to follow their natural instincts. This is the leadership we need, at all levels of our society, in order for real inclusion to happen.

My daughter is now eight, she is attending a special education school for children with disabilities. The same inclusion is now taking place in an elementary school in our neighborhood. For the second year now, she goes one day a week to a regular class, with kids her age. And, it’s a huge success, beyond any expectation that I had. Furthermore, as a result of this success, she is also taking part in the kids’ afterschool activities, including dance class, birthday parties, and other social activities.

These kids will now and forever take it for granted that kids and people with disabilities are an integral part of their communities and society. Also, they are influencing their parents who are now becoming more aware and supportive of inclusion

Social change is definitely possible. We need to start it today, with the leaders of tomorrow led by the social champions and leaders of today.